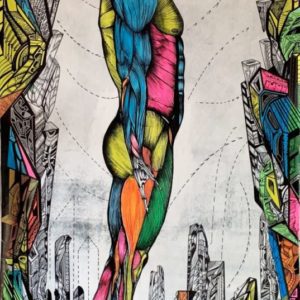 Anatomy of the City 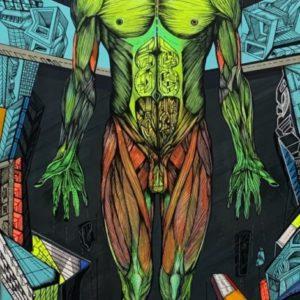 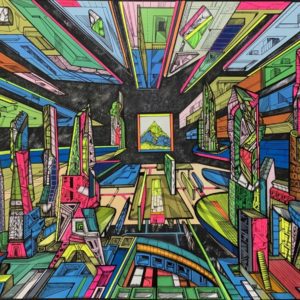 Journey to the Yellow Mountains 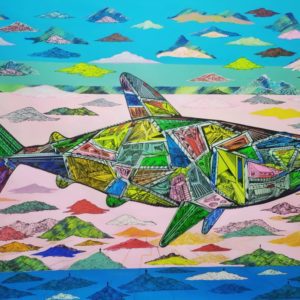 The Anatomy of the Sea 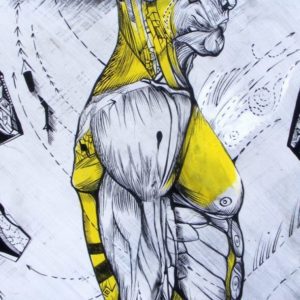 How Inappropriate to Call this Planet Earth When its Clearly Ocean The Endless Sea Inside 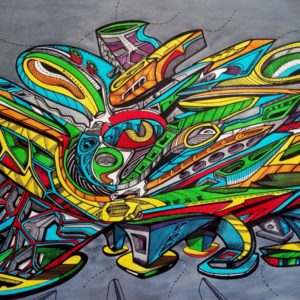 The Intricacy of Existence Blue City Is On The Move 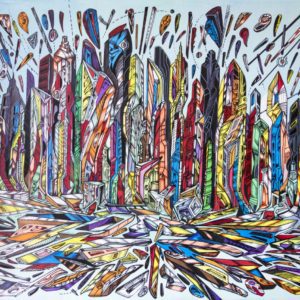 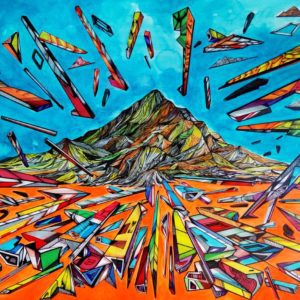 Under The Surface of A Volcano 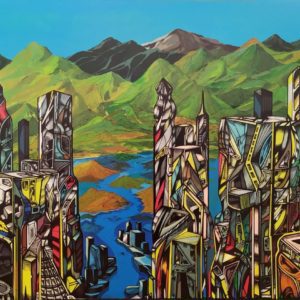 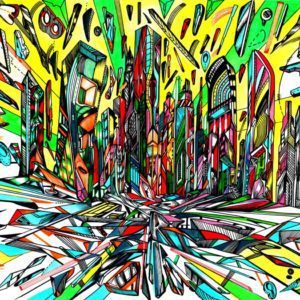 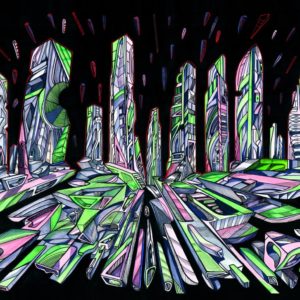 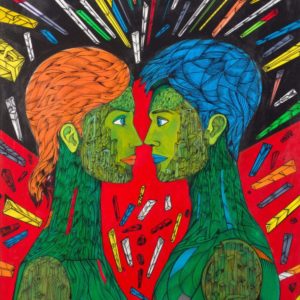 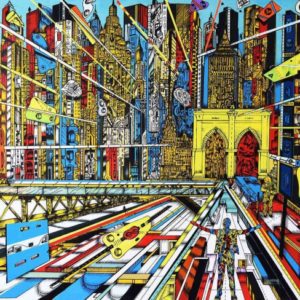 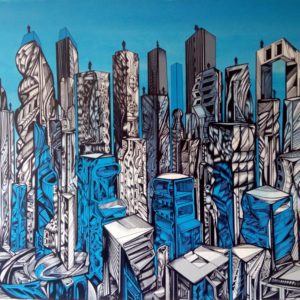 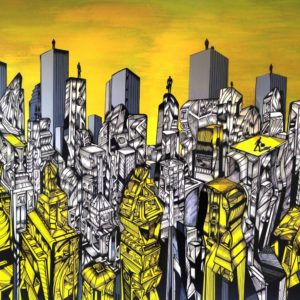 AFTER THE RAIN marks MARKO GAVRILOVIĆ’s second time exhibiting at MASH Gallery. His first appearance was via LUMEN, the August 2019 group exhibition, which highlighted the use of light and color in both 2D and 3D works of art. For his post-pandemic return to downtown Los Angeles, GAVRILOVIC stuns with paintings integrating intricate geometric detail, vividly intense color, and Escher-reminiscent perspectives drawing the viewer into Inception-like worlds that seem to expand and contract on the canvas, like a Hitchcockian lens trick.

AFTER THE RAIN is both metaphorical and literal, as GAVRILOVIĆ hints at the moment after the rain stops and the world is reborn and refreshed—a time of purification. And yet, rain can take the figurative forms of rain of conspiracies or political rains as well as the rains of hope. His vision is of the tension between the relentless expansion of human civilization into the animal world and how the urbane and the wild vie for space and oftentimes, overlap. Gavrilović’s goal is to shed light on human progress reflected in the heights and glass of architectural monuments, while the organic world of nature is never far away and will never disappear despite the consequences of humanity’s world-building.

GAVRILOVIĆ’s visual style employs elements of comic book art, stained glass complexity, and saturated primary colors that showcase his finely tuned drawing skills. One is never done observing a work by Gavrilović. The sheer detail of his work is borne of multiple sketches first in his artist’s journal which is then carefully recast to larger surfaces. The startling results depict friction of the coexistence of the natural world and the fabricated ones—both beautiful and reverent.

GAVRILOVIĆ’s work has been shown internationally in Paris, France; Belgrade, Serbia; Palm Beach, FL; Los Angeles, CA; Brooklyn, NY; Milan, Italy, among others. His pieces can be found in the collections of the Broden Cultural Center in Copenhagen, Denmark, the Museum of Applied Art in Belgrade, Serbia, and the Gallery for Contemporary Art, Smederevo, Serbia.